The third annual IMG Show traditionally organized by ABT-ACTE Russia will be held on October 25-26. The first two-day MICE exhibition in Moscow, having pre-planned meetings for providers and prospective buyers, an educational conference and other activities in its schedule, will be held in 2017 on different venues simultaneously. The workshop will be organized in the luxurious Ritz-Carlton next to the Kremlin. And the gala dinner will be arranged in Shelk Events Hall in Savvinskaya Embankment. 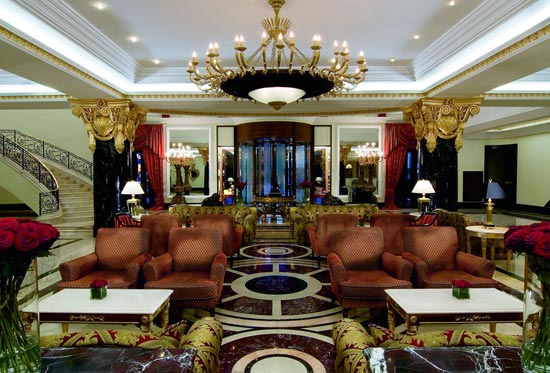 “This solution lets IMG Show participants get even more impressions, see more MICE venues of the capital, which is important not only for corporate buyers from the regions, but for Moscow customers as well”, Irina Mikhalkova, ABT-ACTE Russia Corporate Accounts Director, explained.

“It is hard to find a hall that could hold so many tables, moreover, located in the centre of Moscow, in a top-class hotel and in the high season. The opportunity to hold our event in The Ritz-Carlton is real luck! The floor space of the Ballroom Hall is about 600 square metres”, Irina said. 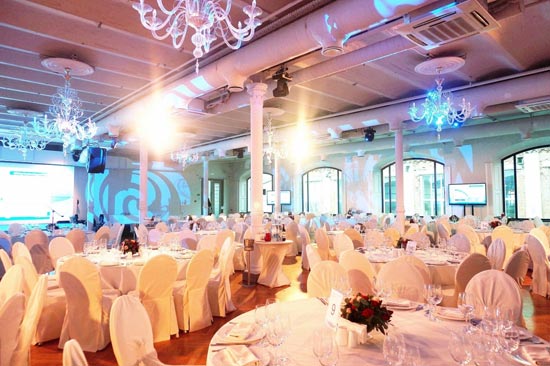 There will be changes in the event program as well - the workshop will be held on the first day. The show used to start with the conference and the gala dinner. “We would like to start IMG Show with the business part, business meetings, so that the participants could have an opportunity to communicate in a more efficient way during the next day and other activities, to develop the contacts they made”, Ekaterina Aleksandrova, executive director of the Association noted.

IMG Show — 2017 website will be launched on July 1, the participants will be able to send their applications and to fill in information in their personal accounts. One month before the event, the meeting appointment system will be available for the exhibitors.

“We are convinced that all the IMG Show participants are professionals who value their own and everyone else`s time. Therefore, we expect them to have a responsible attitude to the meetings they have planned, as it is not only the matter of their own reputation, but also of the reputation of Russian buyers in the eyes of foreign exhibitors. Nevertheless, we have decided to encourage corporate buyers in the form of a game, to reward them for their careful attitude to their schedules”, Ekaterina added.

Thus, corporate buyers will be given attendance books where providers will mark the meetings held. The most dutiful participants will get presents. Besides, the organizers will hold an exciting quest during the workshop. Contacts with partners will help to put the puzzle together. Besides, for the first time ever, partner hotels will have not just zones, but their separate stands at IMG Show workshop.

One more feature of IMG Show — 2017 will be a MICE quotations book compiled beforehand. All the exhibitors and participants will get their copies. If you want your quotation to be included into the book, register as an IMG Show participant and send your funny or serious phrases about the MICE industry to Association representatives at info@abt-acte.ru.