Edward Grigoriev: «We are optimistic about the future»

In 2014 Abu Dhabi Tourism Authority in Moscow will continue its active promotion of the Abu Dhabi emirate on the travel market of Russia and the CIS. 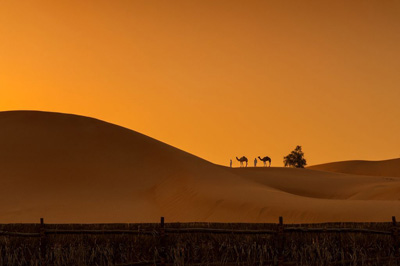 As the year 2013 has shown, our fellow countrymen’s interest in the emirate has grown considerably. According to the statistics the emirate wad visited by 26 230 tourists in 2013, which surpassed 2012 figures by 34%. The number of nights that our tourists spent in the emirate also increased by 37% and reached 144 167. It should be noted, that the Russians usually spend about 5-6 days in the emirate, which makes a much longer stay than that of the travellers from other countries.

Edward Grigoriev, director of Abu Dhabi Tourism Authority office in Russia and the CIS has noted, «We are grateful to our partners, Russian DMCs, for their comprehensive assistance and mutual investment in promoting Abu Dhabi in the Russian market, which has led to good results. But we do not flatter ourselves because of these growth rates, as we understand that we are in the beginning of our way only. We have a development strategy, a team of knowledgeable and devoted experts, and financial resources that let us be optimistic about our prospects for 2014». 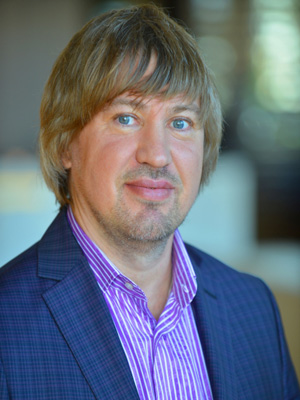 The Abu Dhabi emirate has a number of advantages that distinguish it from other leisure and business travel destinations: a variety of leisure types (seaside rest, sightseeing, active rest, event tourism, business travel), relatively affordable accommodation (an average room rate is only 122 $ per night), extended modern conference facilities, high service standards and new hotel capacities, and an only 5 hours’ flight with a reliable carrier, Etihad Airways.

Abu Dhabi Tourism Authority in Moscow continues is vigorous educational activity in the capital and in the regions of Russia, as well as in the Ukrainian cities and in the CIS. In 2014 the program will include the following events:

— educational seminars for travel agencies and MICE companies in Moscow

— Participation in the Leisure 2014 exhibition, a personal participant’s stand, educational seminars for travel agencies at the stand (5 events during the exhibition)

— distribution of printed materials about Abu Dhabi in Russian (guides for tourists and travel experts «What to do in Abu Dhabi», «Abu Dhabi’s travel facilities», «Where to stay in Abu Dhabi», «Eating out»)

— participation in the Golden Dolphin exhibition in Moscow 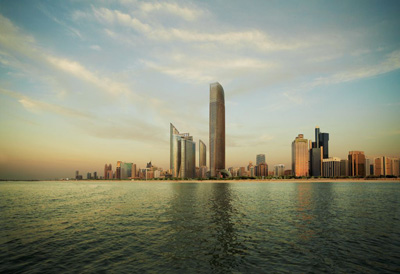 Edward Grigoriev added, «We will continue our joint investment programs with the leading travel market players, DMCs and agent networks, aimed at Abu Dhabi promotion in 2014. Our plans include up to ten joint projects with the total budget of 40-45 million roubles». (visitabudhabi.ae/ru)